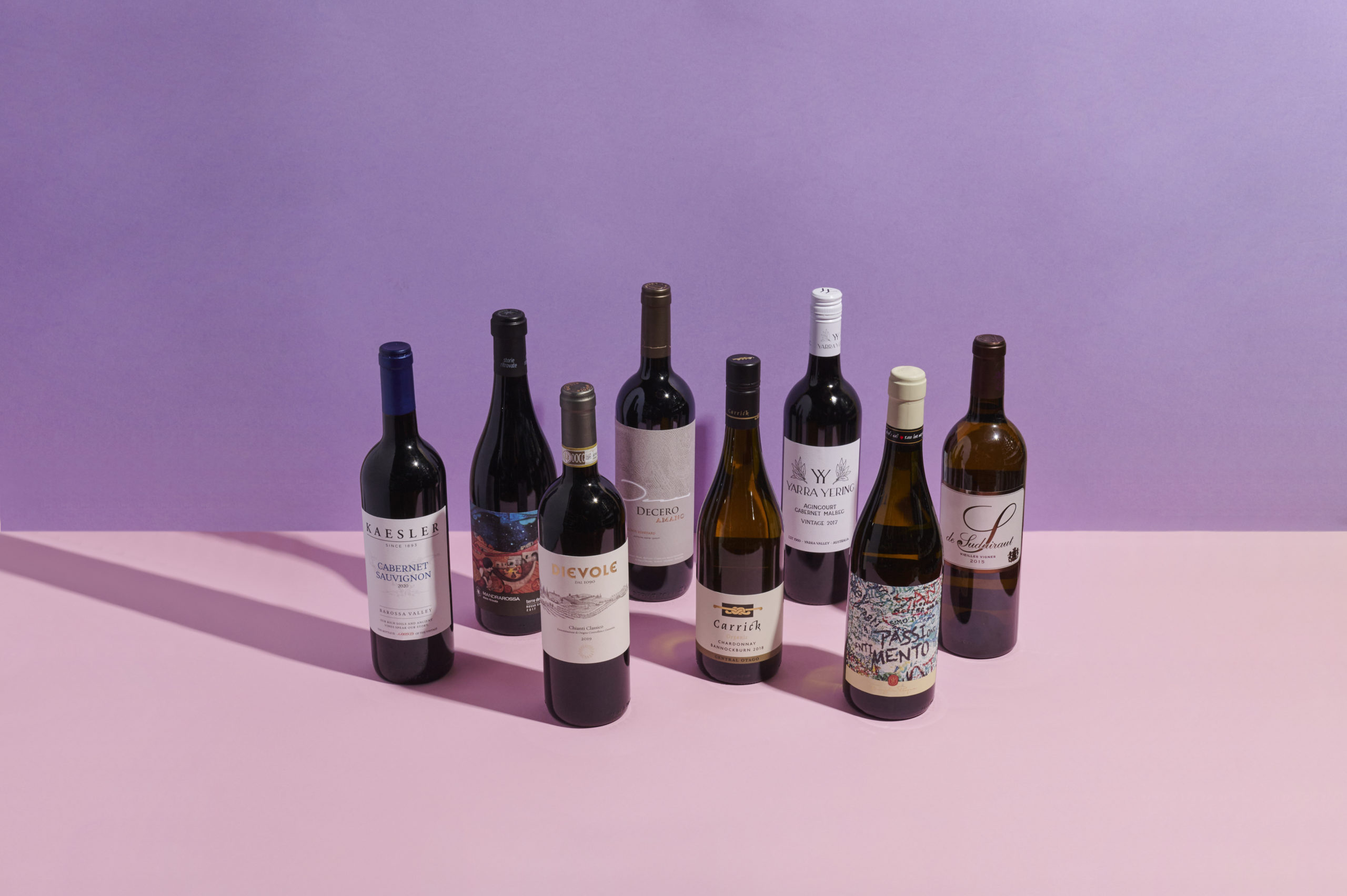 We’re always hearing experts refer to wines based on the Old World and New World, but besides geographical distinctions, what are the key differences? From the rolling vineyards in France and Italy (Old World) to wineries in sunny Australia and New Zealand (New World), we believe that our winemakers produce bottles that offer a unique experience, transcending traditional categorisation. However, it’s always handy to know the basics so you can impress at your next dinner party. Let’s unpack these terms together.

It mainly refers to where the wines have originated. 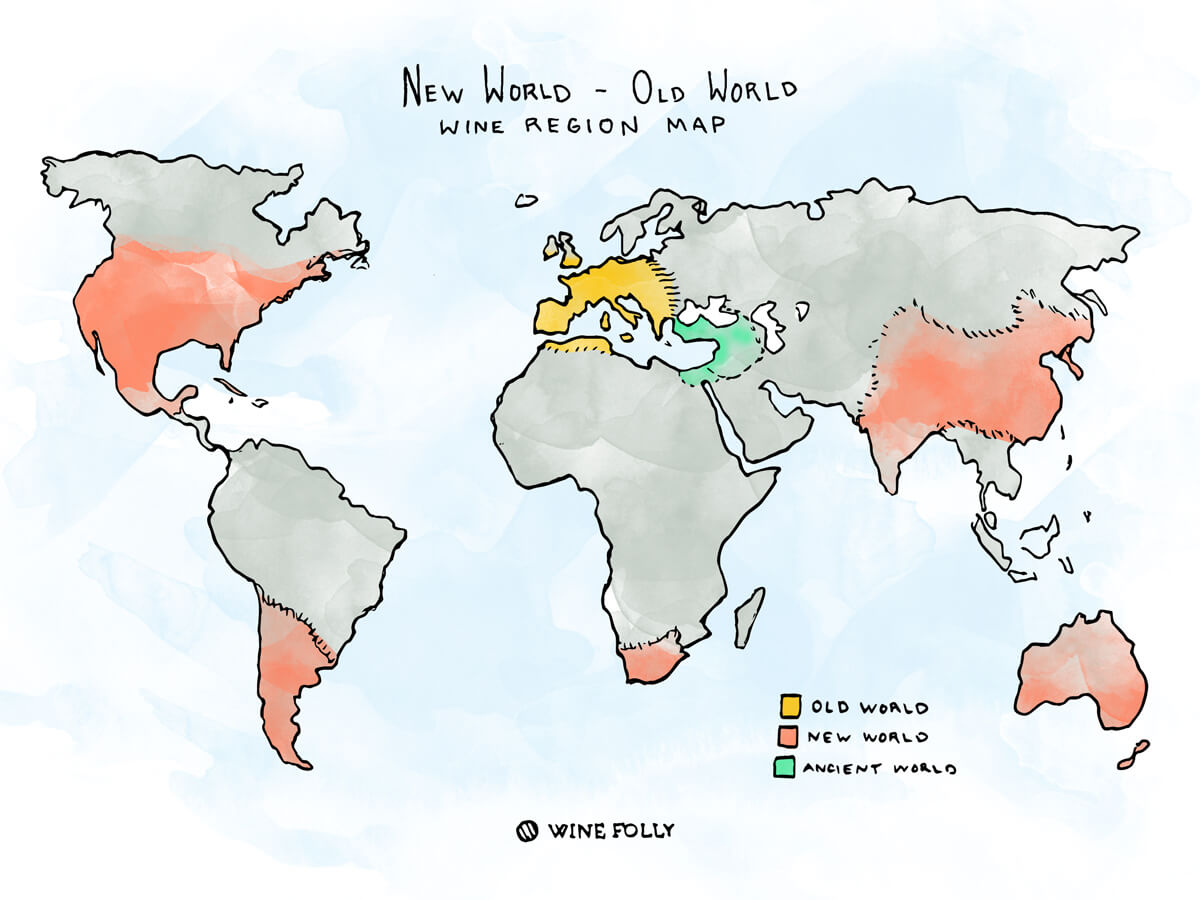 Old World wine regions typically refer to European countries, where winemakers laid the foundation for present-day winemaking by defining the traditional flavour profiles and techniques. The word to describe old world wines would be “influence” – these methods are the foundation for modern day interpretation.

New World wine regions refer to areas outside of Europe, like the Americas, Australia, New Zealand, and Asia, among others. If the old world is defined by their influence, then the new world represents the “innovation” of winemaking techniques for new soils, climates and technologies.

And while there are no hard and fast rules for what an old world or new world wine is like, we’ve narrowed it down to three things that differentiates them – climate, alcohol levels and taste. 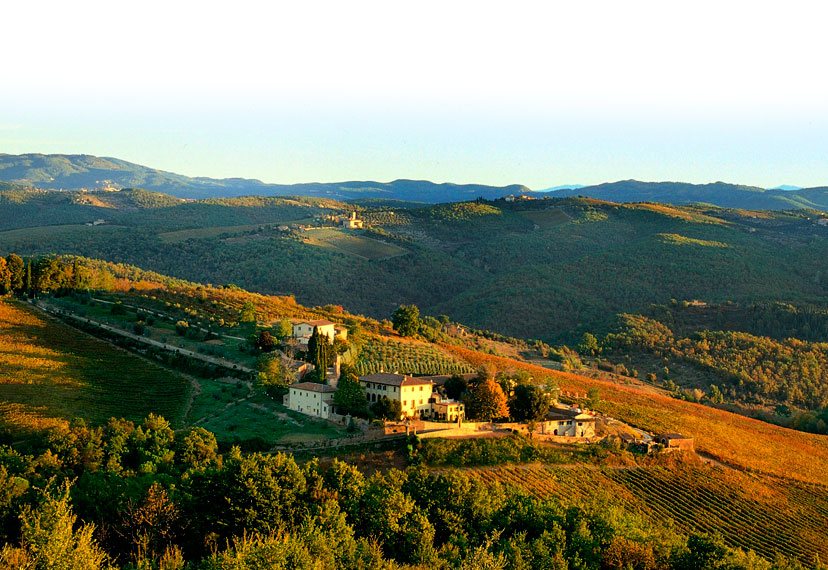 Old World wines use grapes that are typically grown in cool temperate climates, giving it a lighter body, lower alcohol content and higher acidity. Flavour-wise, they are more earthy, mineral and floral. Striving to achieve balanced tannins and minerality as a compliment to the high acidity, these elements produce the satisfying freshness associated with popular old world red wines made from grapes like Sangiovese, Cabernet Franc, and Pinot Noir.

Straits Wine Recommends: The Dievole Chianti Classico 2019 from Tuscany, Italy, has excellent drinkability with its floral aroma, hints of dried violets and ripe red fruit nuances. Well-integrated and balanced, with developed tannins, the Chianti features aromas of red fruits, including cherries. For white wine fans, the S de Suduiraut Vieilles Vignes Blanc Sec 2015 from Bordeaux, France, reveals aromas of crusty bread, vanilla and spices, with notes of white flowers, lemon and aniseed appearing after aeration. This complex and delicate nose is rounded off with white fruit and gunflint. On the palate, the wine is powerful with a wonderful perception of acidity; aniseed and pear are once again apparent. A wine that is still young but showing great potential, and which can be enjoyed now with decantation.

New kids on the block? 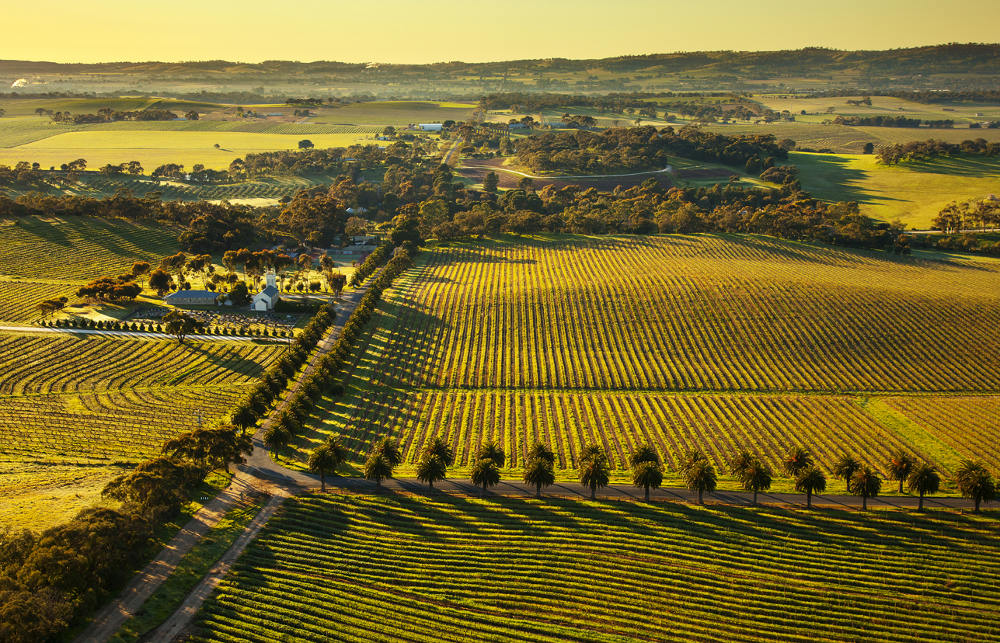 New World wines may be ‘newer’ but some of these wine regions have been producing wine since approximately 1500 CE! Some key attributes are:

New World wines are grown predominantly in warm climates like California’s Central Coast or Margeret River in Western Australia, giving it a higher alcohol level as sugar is rapidly converted to alcohol during the fermentation process. The wines produced in these places are much “bigger,” hitting higher alcohol levels naturally, and containing more intense primary fruit flavors and rich oak notes.

Straits Wine Recommends: The Carrick Bannockburn Chardonnay from Otago, New Zealand, is a classic, full-bodied white wine with toast, citrus and marmalade notes. It is made from hand-picked organically grown Chardonnay, from some of the oldest vines on the property, then fermented and matured in French oak barriques. Seppeltsfield The Westing Barossa Shiraz 2018 from Barossa Valley, Australia, is also another stunner, with a deep core of concentrated fruit overlaid with robust, dark cocoa-like tannins. A broad-shouldered Shiraz from the Barossa’s West, the wine displays plump, ripe and dark fruits, framed by robust tannins and balanced acidity. Psst, it has been awarded 95 points by James Halliday and is on promotion this month, we don’t gatekeep great deals here!